In February 1990 a small group of people living with HIV/AIDS met for the first time at the North Staffordshire Health Promotion Unit. The group decided to meet fortnightly and soon afterwards established a helpline running every evening from 19:00 to 22:00.  The group had no premises and the helpline had to operate from group member’s homes.  The group decided to call itself “Body Positive” following the trend set by the first UK HIV/AIDS self help group established in London in the late 1980’s.

​As the number of people using Body Positive grew the demands on services began to exceed the capacity of the few people who were prepared to offer support to others.  Furthermore, these same few people were members of the Management Committee and were finding it increasingly difficult to keep up with the demands of the organisation’s ever more complex finance and business.  The Management Committee was already supported by several people of negative or unknown HIV status but it was clear that if services were to grow, there would need to be more volunteers.

In 1993 a group of volunteers were recruited and trained to establish a “buddy” service.  A Buddy is a volunteer who is trained to support and befriend a person living with HIV/AIDS.  The term was originally coined by American HIV/AIDS services in the 1980’s.  In the early years of the epidemic when people living with HIV/AIDS were stigmatised by the wider community, Buddies provided a lifeline of hope, support and acceptance. 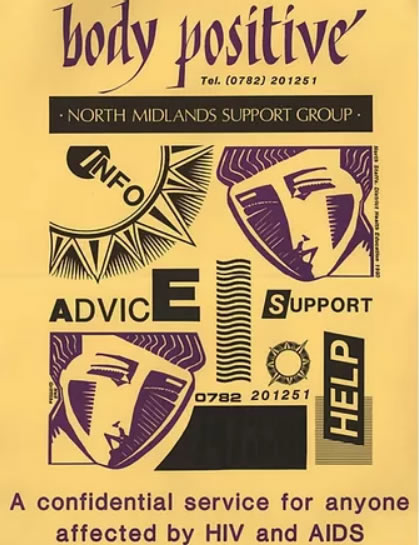 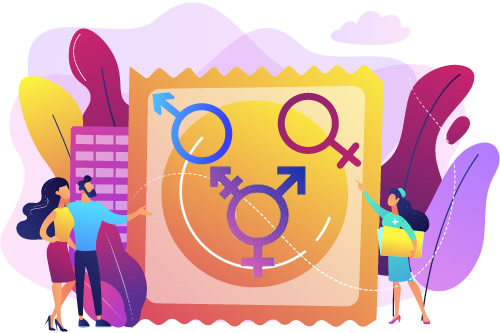 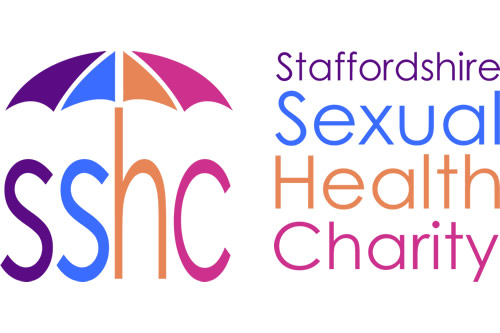 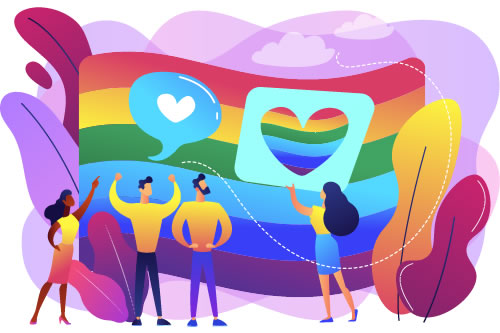